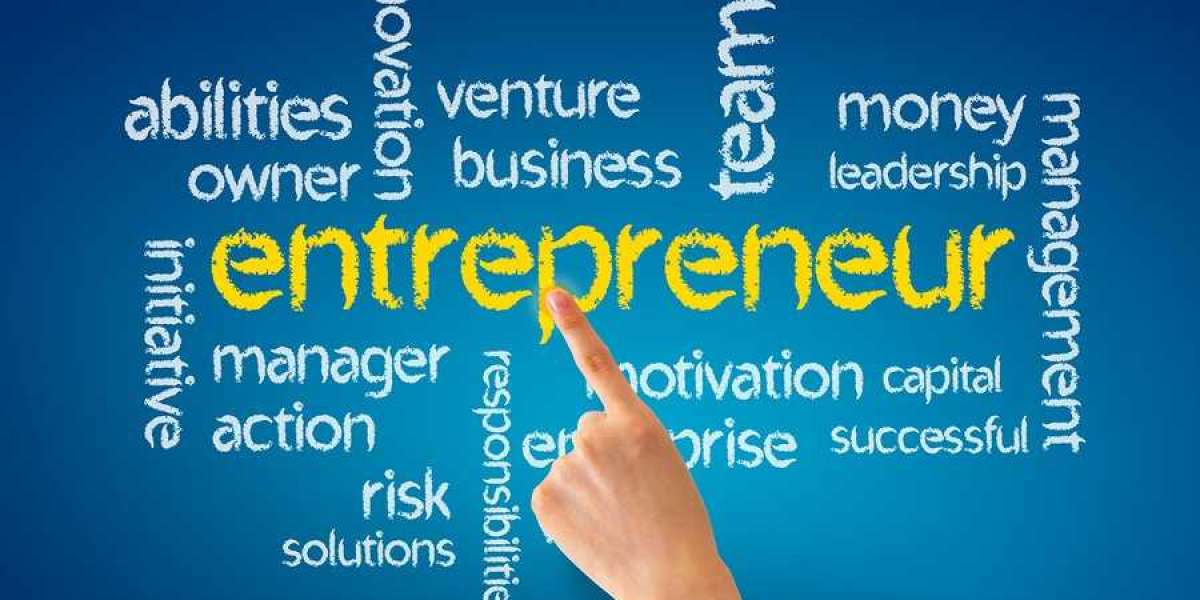 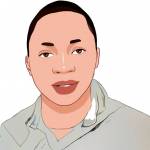 What separates the successful from the unsuccessful in business? Many characteristics and habits are common to those who excel in their entrepreneurial pursuits and how they manage failure is one area where perspective plays a powerful role.

There are many differences that separate the winners in business and life from those who are struggling and falling by the wayside.

One big difference is how they handle failure. Successful entrepreneurs have a positive mindset around the experience of failure.

When they fail, they look at it as a result. They took "x" steps and produced "y" results. "Y" didn't work, so it's back to the drawing board to change the formula and try again.

Many new business owners don't make it out of the gate because as soon as they fail, they figure, "Who am I kidding? I knew it wouldn't work" and then quit!

If everyone had that mindset, we wouldn't have electricity, airplanes, or vaccines ... actually, we'd have pretty much nothing!

Every single success in this world was preceded by one, two -- a thousand failures!

Thomas Edison failed more than a thousand times before he perfected the light bulb.

If you're not failing, you're not pushing yourself enough. You are remaining in your comfort zone and cannot expect to reach the level of success you're capable of.

Failure is what allows you to learn and grow. If you quit as soon as you meet with failure, you will always remain exactly where you are.

Albert Einstein once said, "You cannot solve a problem with the same level of thinking that created it."

And, "The definition of insanity is doing the same thing over and over again and expecting a different result."

What these statements teach is, in order to overcome failure, you must think differently and act differently. It is what separates the ordinary from the extraordinary!

You might have to seek out guidance from someone else who can offer the expertise you need. You may need to inject new perspectives and talent by forming a team around your project.

Fear of failure is one of the biggest obstacles that hold new business owners back. Failure should not be feared but embraced because a life lived in fear is a life half lived.

If you're stuck and unable to move forward because of fear of failure or because you have failed in your previous attempt, bring someone else into the mix to offer support and guidance.

Tweak your plan and give it another go.

Engrave the words of the following masters into your mind and never, EVER give up.

Anyone who has never made a mistake has never tried anything new. - Albert Einstein

He who fears being conquered is sure of defeat. - Napoleon I

Problems are not stop signs, they are guidelines. - Robert Schuller 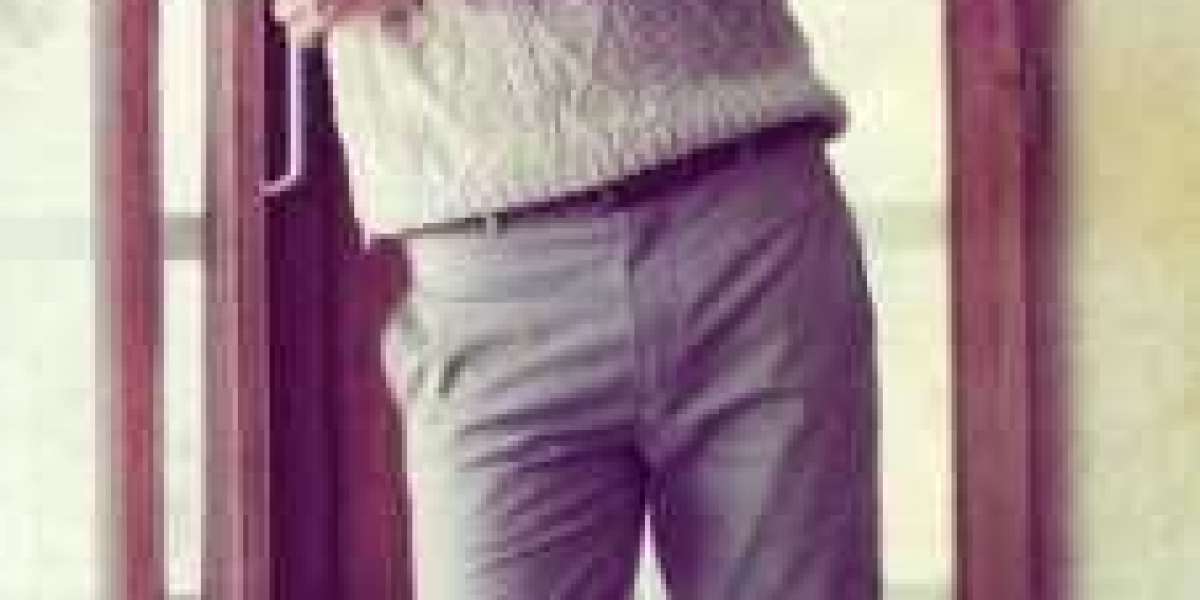 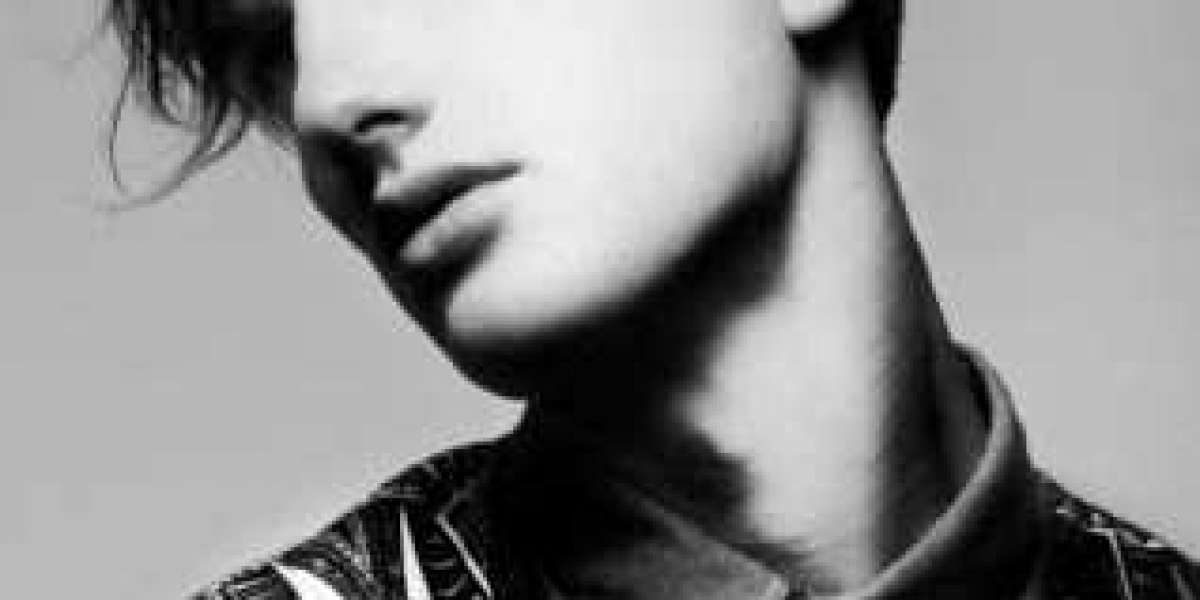